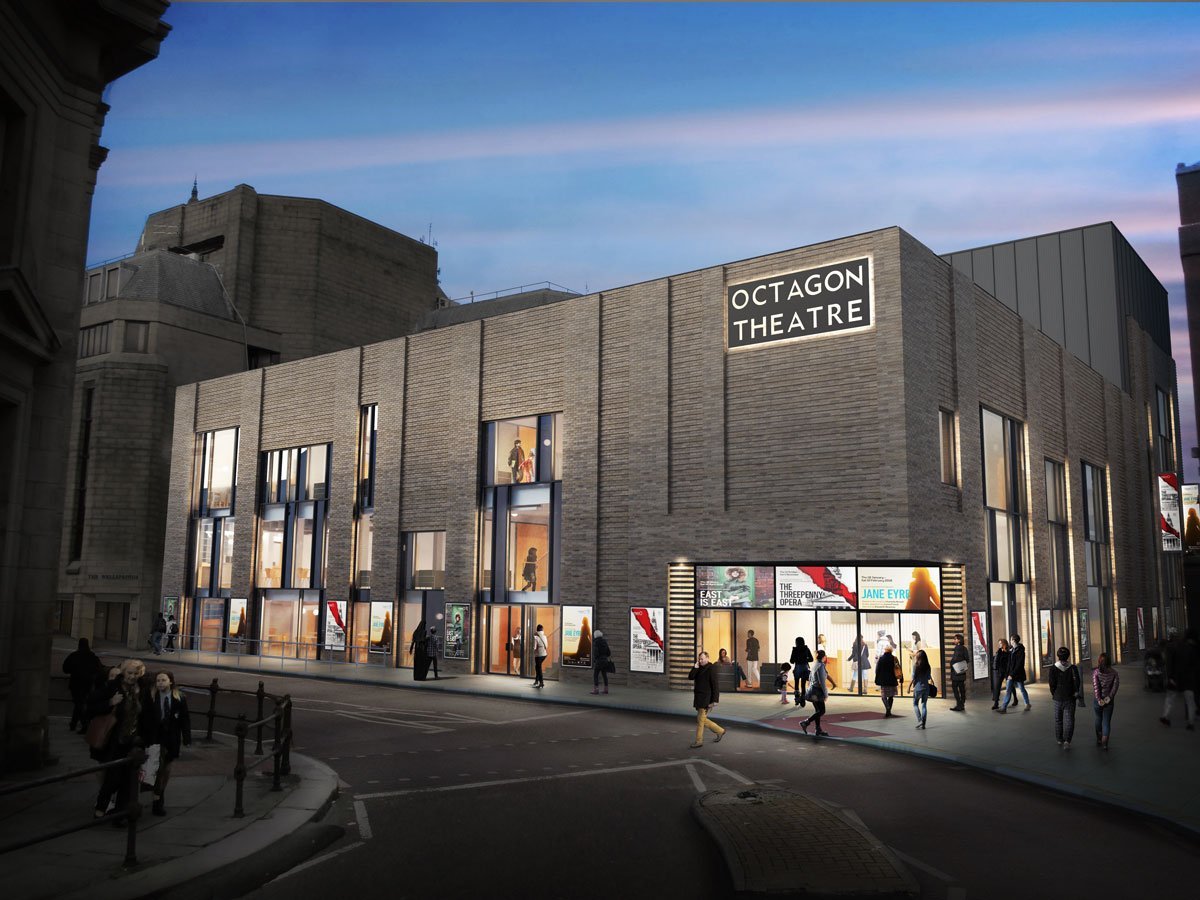 Bolton’s Octagon Theatre was originally opened in 1967, as the first fully professional flexible theatre in the country, by Princess Margaret.

Last week David Jennings of our Manchester Studio led a tour which included two of the original co-founders, the leader of Bolton Council and the Chief Executive of the Octagon Theatre around the proposed works ongoing on-site. Most of the work takes place at the rear of the auditorium, including 6 storeys where the old rehearsal studio once was.

Dr. Philip Butterworth, one of the founders commented: “As you might imagine, this was a nostalgic and inspiring tour conducted by the architects and builders whose commitment and enthusiasm for the project is obvious”.

We look forward to seeing the progress on-site and the new Theatre to be opened. 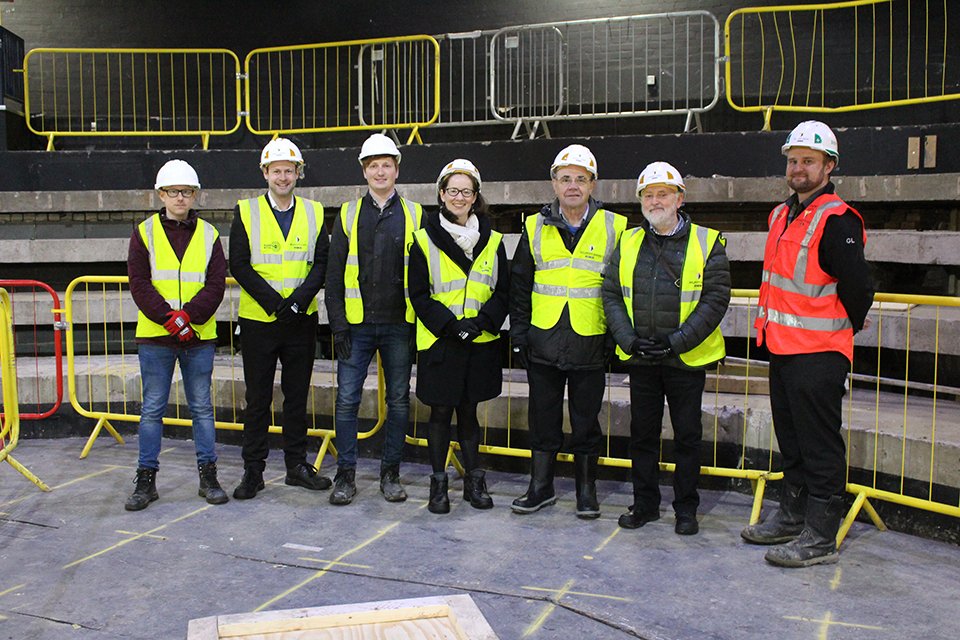 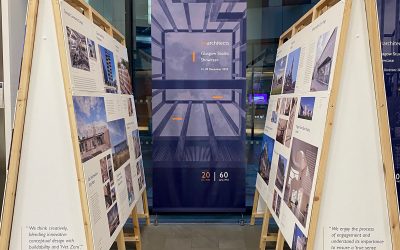 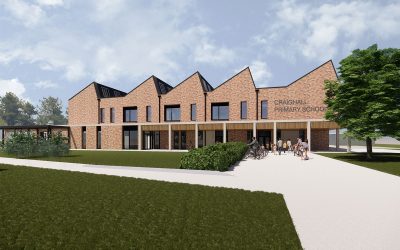 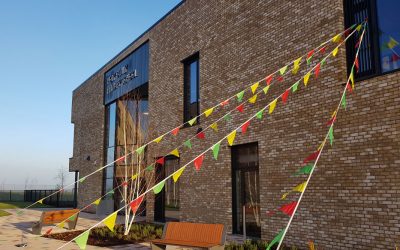 ← Maggie's St. Barts is Supreme Winner at the Surface Design Awards Trinity Gateway plans are revealed →
Back to news