Associate Phil Zoechbauer has been re-elected Vice-President at GIA 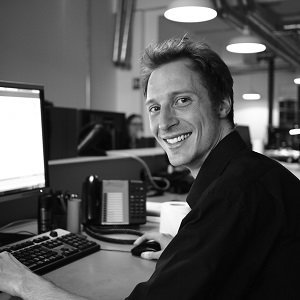 Phil Zoechbauer, architect and associate at jmarchitects, has been re-elected to the role of Vice-President at the Glasgow Institute of Architects at the organisation’s AGM at the end of April. As one of the two Vice-Presidents, Phil’s role involves setting and executing the organisations goals and aspirations alongside the GIA President, liaising with the various committees of the GIA in the organisation of their activities including awards and competitions, and stepping-in for the GIA President at official engagements in the event of their absence.

Phil said: “It is an honour to have been re-elected as Vice-President of the institute. Over the coming year, we will focus on internal reforms to the institute and continue to shine a light on issues of equality and diversity within the profession, as well as inspiring the next generation of architects and raising the profile of architecture to the general public in the Glasgow area”

Ian Alexander, Design Director in the Glasgow Office said: “We at jmarchitects are delighted that Phil has been re-elected Vice President of the GIA. Phil has shown great commitment and energy in supporting the institute and it is an enthusiasm that, along with the institute itself, jmarchitects wholeheartedly support.” 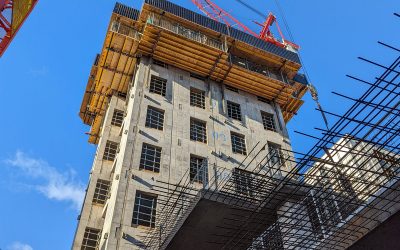 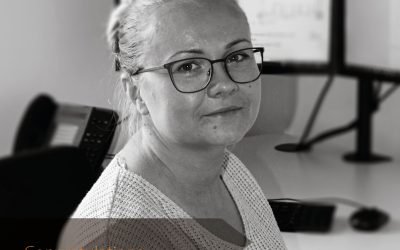 A huge congratulations to Monika Matusik, based in our Edinburgh studio, who graduated this month with an HND in Computer Aided Architectural Design and Technology 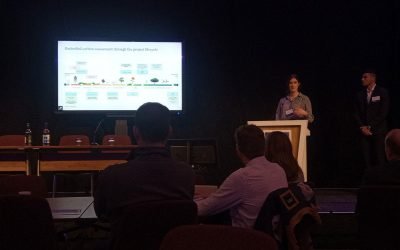 The Future is Happening Now – Are we Ready for It?

“The Future is Happening Now – Are we Ready for It?” This was the tag line for this years ‘Build It’, Aberdeen’s Construction and Property Conference which Yunming Thomson attended on 17th November at the P&J Live.